Hailing from a remote, small town in northern Quebec near the border with Labrador, Dr. Roberts is used to living and working in a rural setting. Having left home at the age of 16 to continue his education past high school, he attended Champlain Regional College in Lennoxville in the Eastern Townships of Quebec, staying for an extra three years thereafter to acquire a Honours Bachelor of Science in Biochemistry at Bishop’s University. It was there where he decided to apply his scientific acumen to a more direct and practical end, and was then accepted at McGill University’s undergraduate medicine program. Graduating in 2006, he was then accepted in a competitive residency position at the university in the surgical discipline of Ophthalmology. During the program, he served as both assistant Chief Resident and Chief Resident in the department. In 2011, he was successfully certified as a fellow of the Royal College of Physicians and Surgeons of Canada. Committed to hard work, less than three weeks after officially ending his residency and schooling, he was in his first clinic here in the Peace Country.

Since that time, his practice has grown rapidly and is constantly evolving as new and better therapies become available. He is also a board-certified ophthalmologist with the American Board of Ophthalmology and is a member of several associated professional societies. He was the treasurer for the executive council for the Eye Physicians and Surgeons Association of Alberta for six years. He has also volunteered with Scouts Canada and assists with medical education of medical students and residents.

In the fall of 2021 Dr. Roberts relocated to Nanaimo, BC and has closed his office in Grande Prairie. 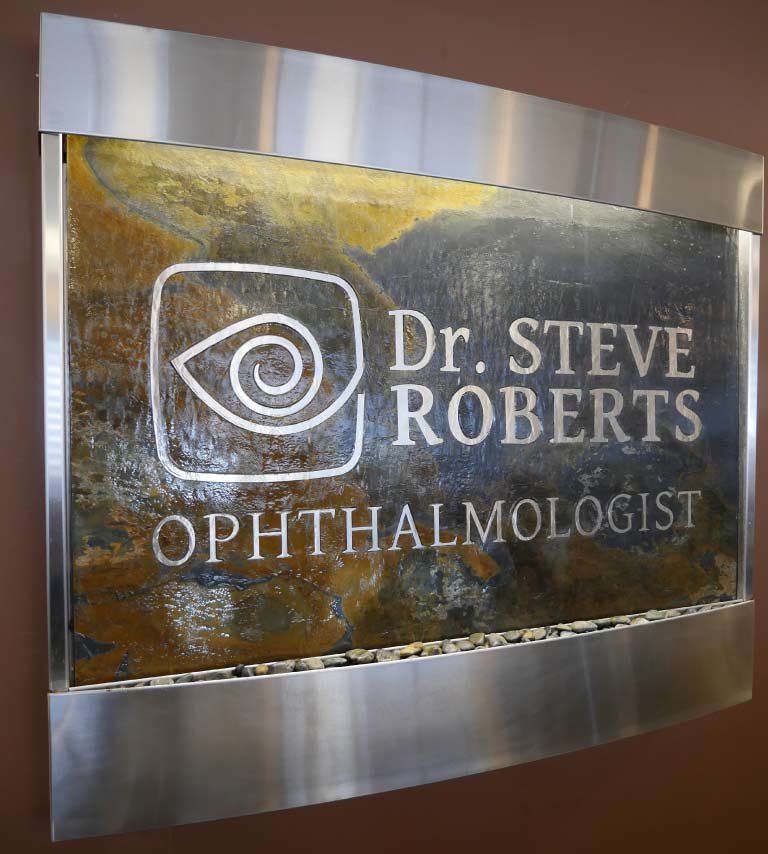 How to Get an Appointment

Appointments are made by referral only. Please have your Optometrist or Family doctor fax a referral to (250) 753 – 6930. 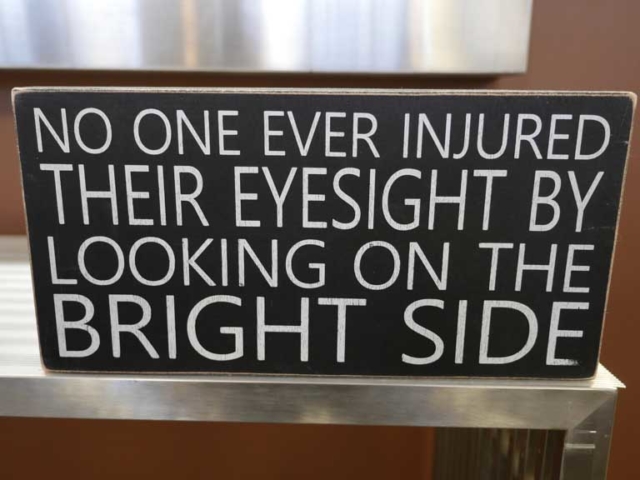 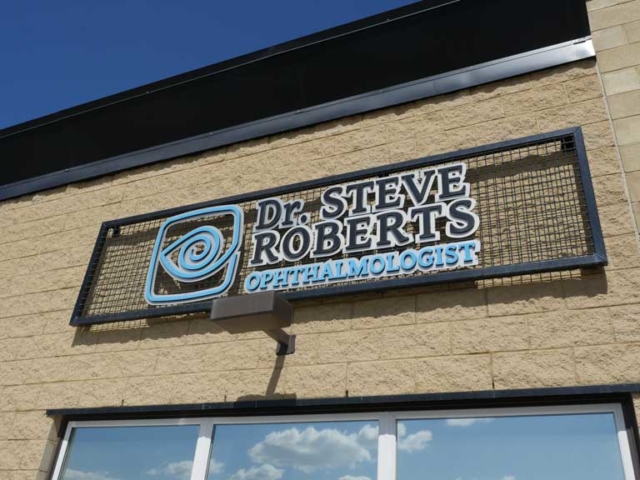 As exceptional leaders in the Ophthalmology profession, it is our privilege to: